Could you be Gluten Intolerant? 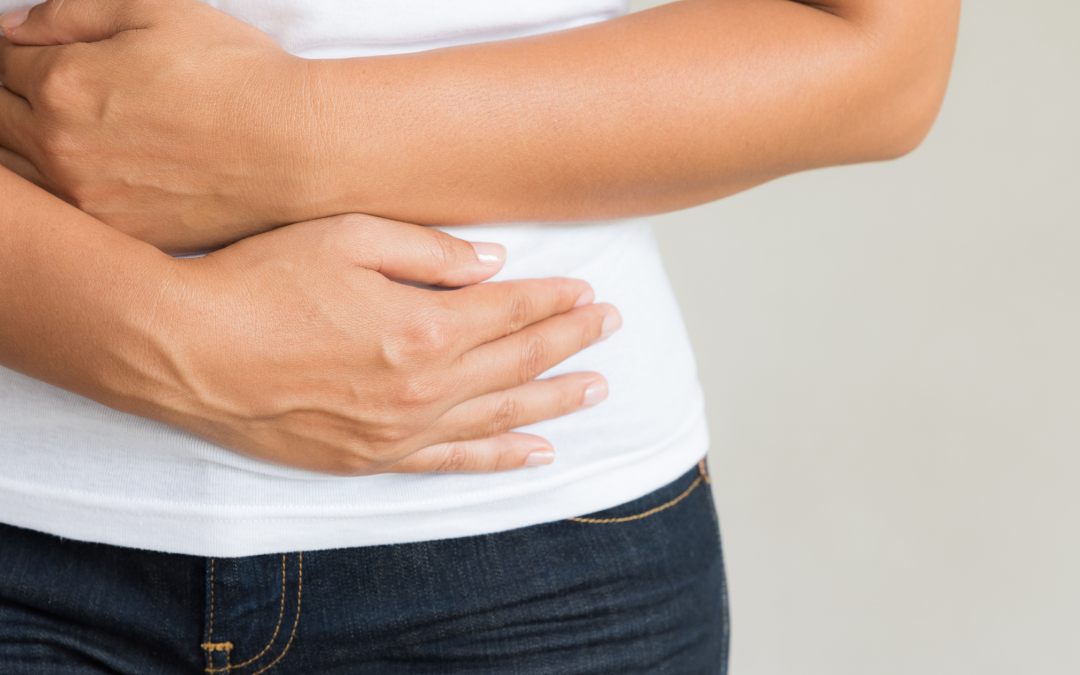 Do you often experience symptoms like bloating, excess gas and fatigue after eating? You may be gluten intolerant.

Gluten intolerance is a common food sensitivity that affects millions of people. While the underlying cause for a gluten intolerance is still unclear, a growing body of research is pointing to changes in our food system and its impact on our microbiome and gut health as a possible explanation for the rise in food allergies and intolerances.

Unlike food allergies, which are triggered by the immune system, a food intolerance usually stems from an inability to digest certain foods. One more serious variation of this is celiac disease, a severe autoimmune disorder that can be life-threatening if not properly diagnosed. For most people, however, gluten intolerance manifests with mild to moderate symptoms that impact the digestive system and overall energy levels. And it is usually addressed quite easily by eliminating or reducing gluten in the diet.

It is important to eliminate celiac disease as a cause of your symptoms before you start eliminating gluten. When a celiac person ingests gluten, his or her immune system will attack its own body’s tissue. Whereas, if a person is gluten intolerant, the consumption of gluten will just cause short-term bloating and belly pain. Unlike celiac disease, gluten intolerance doesn’t usually cause long-term harm to the body. If celiac disease is suspected, you need to see a doctor. Celiac disease can cause serious harm as it is an autoimmune disorder that results in damage to the small intestine. While celiac does not produce anaphylaxis, a potentially life-threatening allergic response that could result from a wheat allergy, celiac disease can lead to severe, and potentially fatal, health complications if left untreated.

Gluten intolerance or non-celiac gluten sensitivity, as it is also known, shares some of the same symptoms as celiac disease but is a less severe condition. Gluten intolerance can still cause considerable discomfort, however, and require lifestyle changes to manage its symptoms.

Gluten is a widespread name for the proteins that can be usually found in wheat products. Barley, rye, oats and other kinds of grains contain gluten too.

What are the symptoms of Gluten intolerance:

An individual with gluten intolerance will develop symptoms after consuming foods containing wheat, barley, or rye.

The classic symptom is diarrhoea. Other symptoms include bloating, wind/gas, fatigue, low blood count (anaemia) and osteoporosis. It may also include abdominal pain, nausea, constipation and a general feeling of being unwell.

Symptoms such as anxiety, headaches, brain fog, confusion, numbness, joint or muscle pain or a skin rash have also been attributed to gluten intolerance.

See a doctor about any of the above symptoms. A correct diagnosis is important. Many conditions affecting the gut have similar symptoms. Any severe abdominal pain can be a symptom of a serious medical issue, and anyone who experiences it should receive immediate medical attention.

Can You Suddenly Become Gluten Intolerant?

Can Gluten Intolerance Go Away?

Gluten intolerance isn’t fully understood compared to celiac disease. However, this condition might not be chronic or permanent. Making changes to your diet can help you manage this condition, but you might find that you don’t need to keep following a gluten-free diet for the rest of your life.

Glutens are proteins that enable wheat and other cereals to absorb water, stick together, and remain viscous and elastic. They help give bread dough its texture and make it possible for the dough to rise, for example.

Wheat, barley, and rye contain gluten, which may be present in:

Gluten may also be in products that are not obviously cereal-based, such as:

What foods can I eat?

Avoiding gluten can be tough! Gluten is insidious and lurks in many foods. Foods that do not contain gluten include:

If a person believes that consuming gluten is causing any health issues, they should see a doctor. After asking about symptoms and carrying out a physical exam, the doctor will likely perform laboratory tests to rule out celiac disease and other gastrointestinal conditions. Once more serious causes are discounted, eliminating gluten from your diet should manage and reduce symptoms.

It takes time to completely repair the damage that gluten may have already done to your gut, but you will quickly begin to feel more energetic as soon as you eliminate gluten.

Once you have replaced the gluten-rich foods in your diet, there are several other methods you can incorporate to promote healing in your gut and the rest of your body.

Once you have strengthened and balanced your gut health, you should be able to work gluten back into your diet, but it’s important to do so in moderation so that you do not become sensitive to it all over again. Try maintain at least an 80% gluten free lifestyle once symptoms have subsided.