A Thumbs Up for Coffee! The new Health Food! 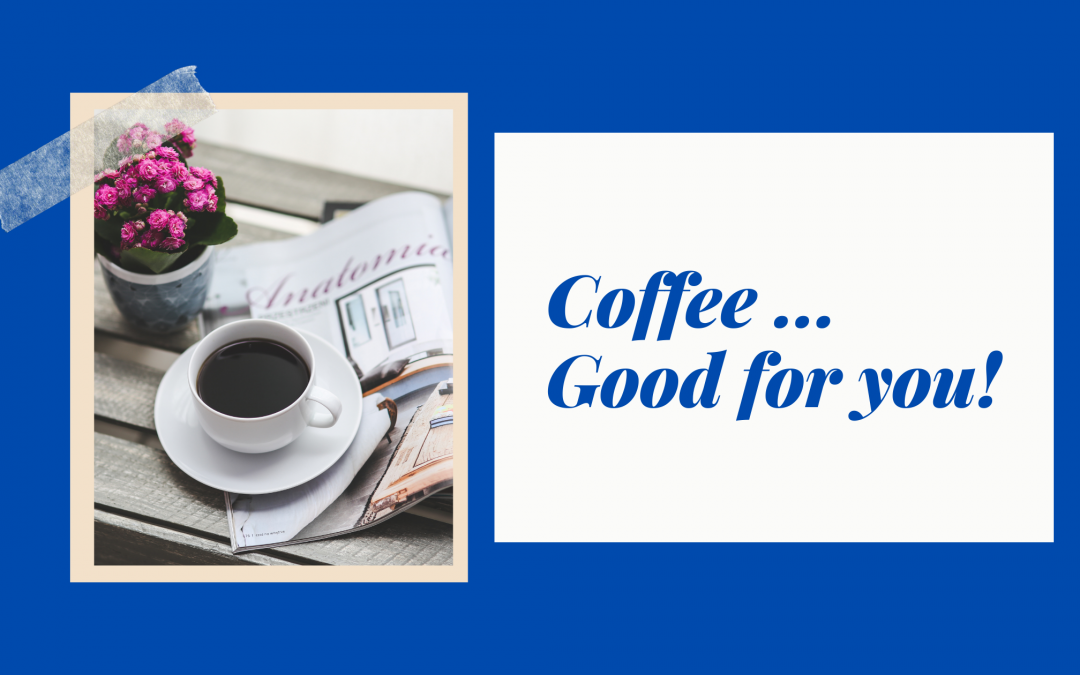 Drinking up to four cups of coffee a day (caffeinated or decaffeinated) reduces your risk of developing and dying from chronic liver diseases, a new study found.

How prevalent is Liver Disease and Liver Cancer?
Liver cancer has been on the rise for decades. Liver cancer is now the sixth most common cancer worldwide (World Cancer Research Fund) with some 83% of cases occurring in less developed countries, especially those in Asia and Africa. Survival rates are poor because there are no early symptoms, and so many cases of liver cancer are quite advanced at the time of diagnosis.

Why is this such good news?
Coffee is accessible and relatively cheap. It is widely available, and the benefits may mean it could offer a potential preventative treatment for chronic liver disease.

Are we talking only about expensive ground Coffees?
While the maximum benefit was seen in the group who drank ground caffeinated or decaffeinated coffee, instant coffee drinkers also saw some benefits. Ground coffee has higher levels of kahweol and cafestol, two antioxidants found in coffee beans that have been shown in studies to have anti-inflammatory properties. [Cafestol, however, has also been shown to increase bad cholesterol, or LDL (low-density lipoproteins), which must be a caution for people with high cholesterol]

And liver disease prevention is not the only potential benefit. Another study recently found drinking one or more cups of black, caffeinated coffee a day led to a reduced risk of heart failure. Coffee has also been shown to lower the risk of type 2 diabetes, Parkinson’s disease, prostate cancer, Alzheimer’s, multiple sclerosis, melanoma and other skin cancers, and reduce levels of coronary artery calcium.
And further good news…. Studies found no relationship between coffee consumption and increased risk of death from any cause, death from cancer, or death from cardiovascular disease. Even people who drank up to six cups of coffee per day were at no higher risk of death.

Caution: most studies were done using black coffee, so remember adding dairy, flavours, sugar and creamers add fats and sugars, which can negate any heart healthy benefits. Also remember that excessive caffeine can cause problems for people with sleep issues or uncontrolled diabetes, so a decaffeinated version would be a healthier choice.

But overall, it is very good news for Coffee lovers. Go ahead, have another cuppa!!